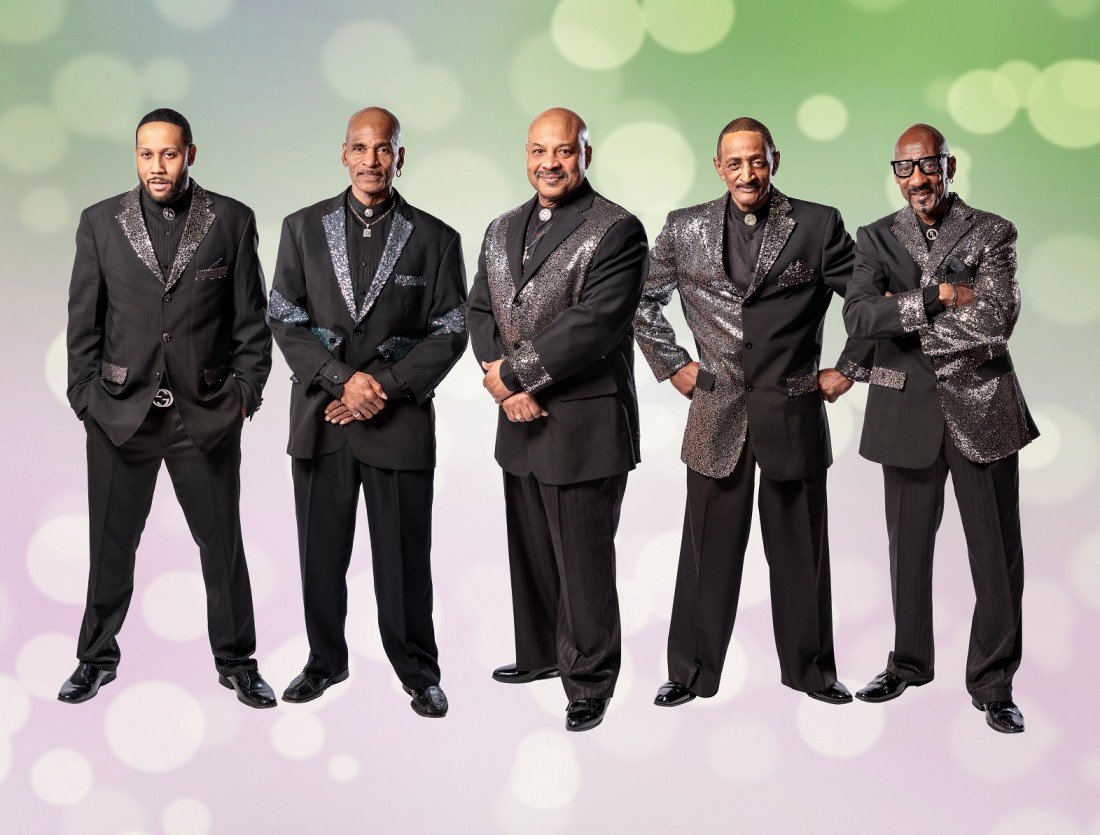 This Motown Tribute act performs hits from Motown’s most successful artists like The Temptations, The Four Tops, Smokey Robinson, The Contours and more. The group is fronted by five very talented vocalists who combine tight harmonies along with smooth choreography and vintage costumes reminiscent of the Motown groups known all over the world.  Their incredible energy infects the crowd and soon the guests are clapping and singing along to the Motown hits that are still popular today after more than 50 years!

Phase 5 is currently performing in many venues throughout the Metropolitan Detroit area including Greektown Casino's Apollo Stage, MGM Detroit Grand Casino, and the Motor City Casino. They've performed at the 2006 Winterblast, The North American International Auto Show, and Hart Plaza's annual "Ribs and Soul" festival - just to name a few. They were also the opening acts for the mighty S.O.S Band featuring Whoodini and for Mr. Freddie Jackson. So get ready, because Phase 5 will be coming to a city near you!

Come on in, grab a seat cause it's gonna be live, live, all the way live. You've never seen a show until you've seen Phase 5!

Reserve Your Date or Request Information