Our Professional Corporate DJ’s Provide All of the Equipment, Lighting and Tunes You Need to Make Your Next Event a Hit

From DJ’s to full-service production, Lorio Ross Events & Entertainment are known for providing a higher level of corporate entertainment. 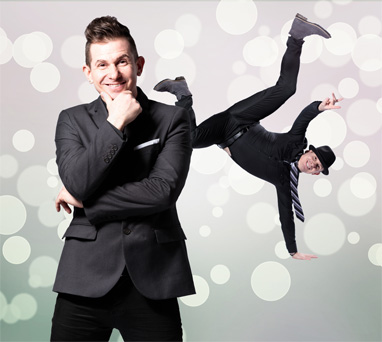 For almost 2 decades, DJ Jamez has successfully entertained thousands of events nationwide with lighting, sound, staging, and an unimaginable live performance. His client list includes Coca-Cola Corporation, Ford Motor Company, Google, Nickelodeon, Nissan, Shell, Eco-marathon, Primerica, Nissan, Illitch Companies and countless brides and grooms all over the Midwest. Lorio Ross considers DJ Jamez to not only be one of the hardest working DJs in the business, but one of the most gifted entertainers on the circuit. 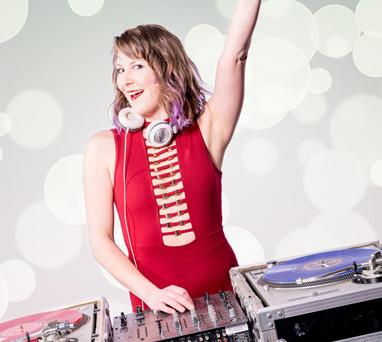 In 2007, DJ Thornstryker began her musical career as a karaoke and open mic host in the suburbs of Detroit. She has evolved into an eclectic, multi-faceted artist whose range spans from her current position as the Detroit Piston's official DJ, to her weekly hip-hop/house underground sets, to private and corporate events. 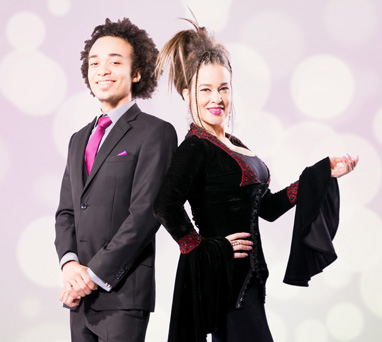 Not only is Dal Bouey and extraordinary DJ, she also has an outstanding vocal range and plays piano and percussion. Versed in all styles of ballroom dancing, she mesmerizes her audiences here and abroad with her electrifying stage presence and sensual dancing techniques. Accenting on the pops and rhythm of the music, Dal’s dynamic performance rivals any Las Vegas Production. All eyes are fixed on her as you witness something rare and beautiful.

Dal’s talent was discovered in Northern Michigan, where she was born. At the tender age of 15 she began touring the United States and the Orient for the next 7 years. Her show was the featured act on the Disney Cruise Lines. She also starred in the feature film “Annabelle and Bear.”

Dal’s show has become the “Hottest Act in the Midwest”. She appears at major festivals and events such as the “International Auto Show”, “International Jazz Festival”, and “Arts Beats & Eats”. Her multitude of adoring fans are never disappointed, Dal has performed for the Detroit Red Wings, Tiger’s owner Mike Illich, Michigan’s Mayoral Ball, legendary Debbie Reynolds and family, Joe Dumar’s private celebration and is a featured performer for several large fundraisers throughout the Midwest. 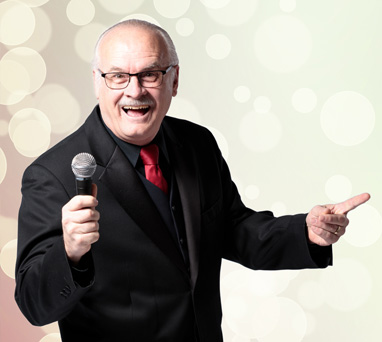 To book one of the top DJs in Southeast Michigan for your next special event, contact Lorio Ross today to reserve your date!